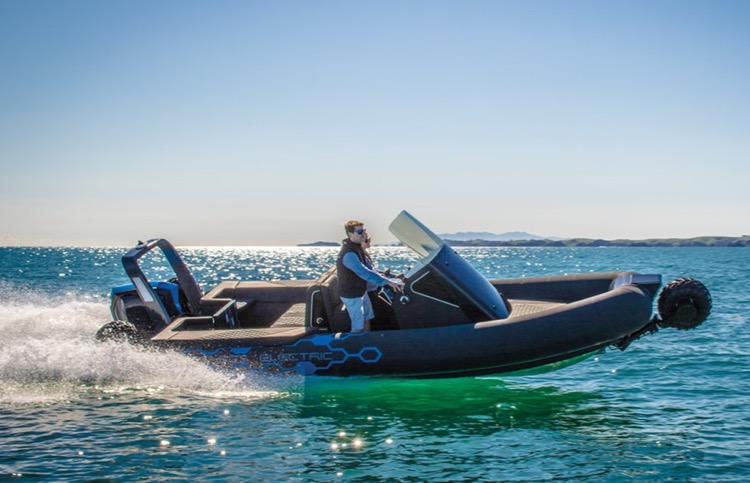 The boats save your form the hassle of dealing with trailers docs etc and is regarded as one of the best solutions for yacht lovers and waterfront property owners. It is basically a boat with automatic wheels that fold down and brings itself onto land. 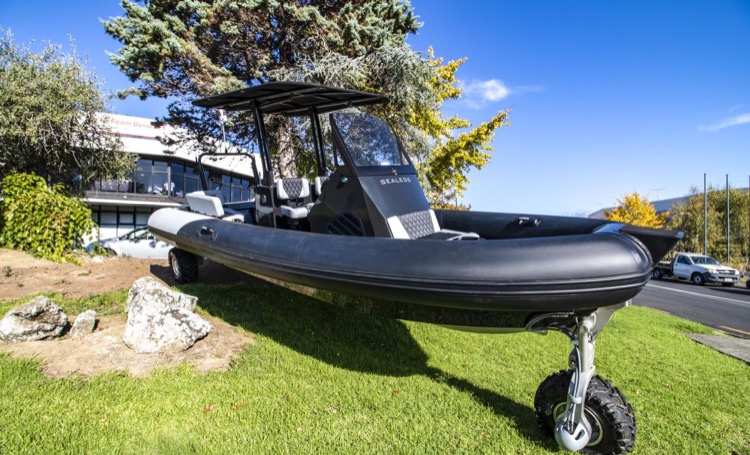 Recreational Amphibious Boat For Fishing in 2021

The boats feature three wheels ad can easily get itself in and out of water in seconds of time. The first Amphibious drone  boats were developed in 2004 and now it has been available with more loaded features engine make and speed and are currently being used in 55 countries around the world. 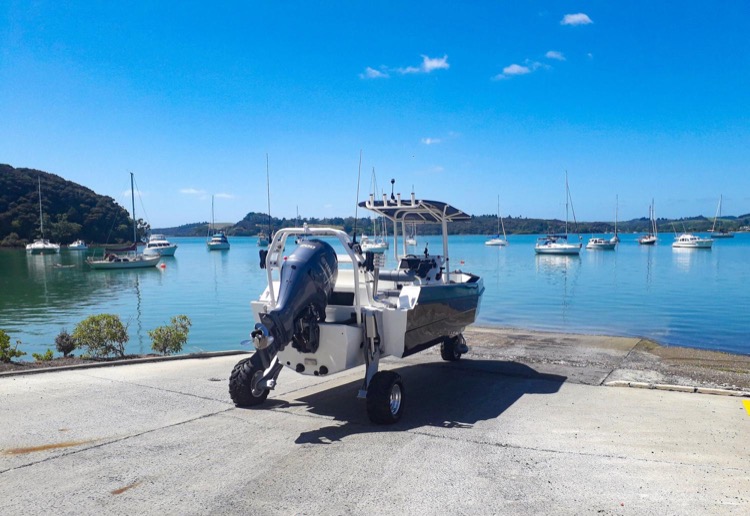 The Best Amphibious Boat For Boating

The boats have also been developed into complete electric powered and feature a 48-volt battery pack and a 24 inches touchscreen information control panel and a top speed of 46 mph on the water and 6mph on land and also has on option to add a solar power panel The E4 electric amphibious boat is good for 1.5 hours of drive time and would take around 4-5 hours to fully recharge. 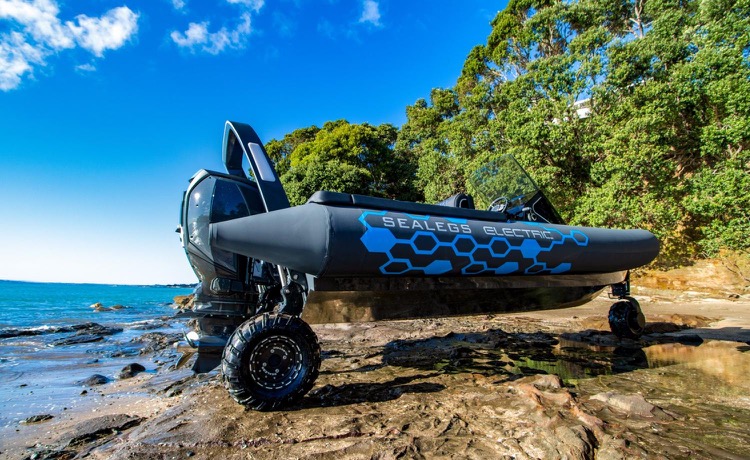 Along with a step-up charger that draws power from the outboard motor while it’s in use.all of their other models have gas motors which offer a lot more range and usability. Other gas powered models include a variety of Sports RIBs, Hydrosol RIBs, Sport Alloys, as well as commercial RIBs and Hydrosols. You can view more information on all of their amphibious drone boat models.